We are bringing in about a dozen general managers from properties around the world to talk about travel trends we’re seeing today and what’s to come in 2015.

I hope you can join us. Please let me know at your earliest convenience if you are able to attend.

HOW IT TURNED OUT

Unasnwered question: Why does a hotel chain with presumably a large hotal in the middle of Manhattan have to have a press party in one of the Godforsaken peripheral venues that are apparently popping up all over Manhattan in out of the way places, ie on the far West Side at 25 Street and below Canal Street?
Learned little about travel trends but a great travel myth was busted – Marseilles is apparently no longer a sailor town of some disrepute but a leading cultural city designated last year as one by the European Community! Apparently this has been helped along by Hotel Intercontinental, which took over the Hotel Dieu of the city some years back and rebuilt the shelter for orphans and similar (Hotel Dieu’s are found in many French cities adjacent to the cathedral, serving as shelters for those in need) into a grand hotel with a bar, a restaurant terrace with 100 seats and a breakfast room overlooking the port harbor. Now the splendid terrace is packed with locals who account for 80 pe cent of the customers, who know very well why the restauarnt earned a Michelin star. Fpr all of these are run by Julien, the 41 year old master chef who oversees 48 people, he says, a big jump from the 15 people he was managing in the restaurant he owned in Marseilles when he was discovered by the Dutch born Madelijn Verwoord, who is General Manager of the Intercont8nental Marseille-Hotel Dieu.
Ms Vervoord after two years in New York has spent 20 in France, first in Paris then in Marseilles when she was calle to manage what is now a five star hotel built on the foundation of an ancient Rioamn villa, part of twhose mosaic floor wa dug up and rescued and is now displayed on the wall of the hotel. The pattern on its fragile mosaic is that of a pair of testicles, she said, and under them, a pair of scissors. This possibly represented an early version of Abelard and Heloise, she thopught. We suggested it represented a wife. Meanwhile Julien had prepared veggie cakes with sauce which were typically Provencal, he explained eschewing the butter and milk of northern French cuisine for olive oil. He was a purist who believed that the ingreients should be readily tasted and not obscured by sauce. His ingredients included pine nuuts, etc and his sauce was simply vinegar, tomato, sugar black pepper a pepper. The combination did exactly what he said was his aim – you could tatse the veggie cake without any fudging from over spicy sauce. In this it formed a salutary contrast wiuth teh new York style tiny but spicy tasties being served assiduously by the waiittresses oif ethe local outfit to the accoim[anyment of loud trumpet jazz from the band on the bowlerhatted leader in a well cut suit with red handkerchief in breast pocket.
He said he had developed his ourist aroach over 20 years, and now at 41 could claim the rank of master chef- having won a star from Michlin for his terrace and its 100 seats. When I was 21 I arrived in Paris and a famous chef asked me what I wanted to be. I said a master chef. He said you cant be that at 21, you have to wait till 41. And here I am! he was right!
Marseilles which boasts the only national museum of France outside Paris is clearly a destination now which can boast top food and culture, not just sailor dives.
Read More 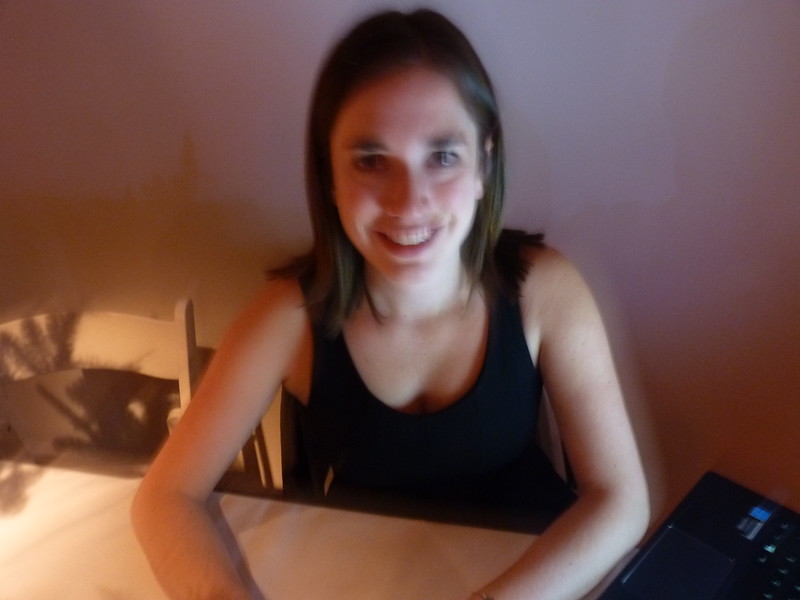