Author of the Google book tells us that engineers have a blind spot, can't see social consequences of their ideas.


KEN AULETTA: will discuss his best-seller “GOOGLED: The End of the World as We Know It.” He depicts the software giant, created in the mid-1990s by two graduate students, as a game-changing behemoth that, to the consternation of many media chiefs, has become synonymous with user-friendly efficiency and has the potential through its “creative destruction” to disrupt entire industries. Ken Auletta Is the author of ten books and many articles, and has written the “Annals of Communications” column for “The New Yorker” since 1992. A fascinating talk on a fascinating subject!


JAN HORVATH is a singing star who has been cheered on Broadway, Off-Broadway, in concert halls, and as a member of the “Bravo Broadway” troupe. She performed in the original Broadway cast Of Hal Prince’s The Phantom of the Opera; appeared with Sting In The Threepenny Opera; and played the leading role of Grizabella In the National Touring Company of Cats. As a concert soloist, Jan has appeared with more than 120 orchestras, ranging from The New York Pops to the Orchestra del Teatro Massino in Palermo.
Read More 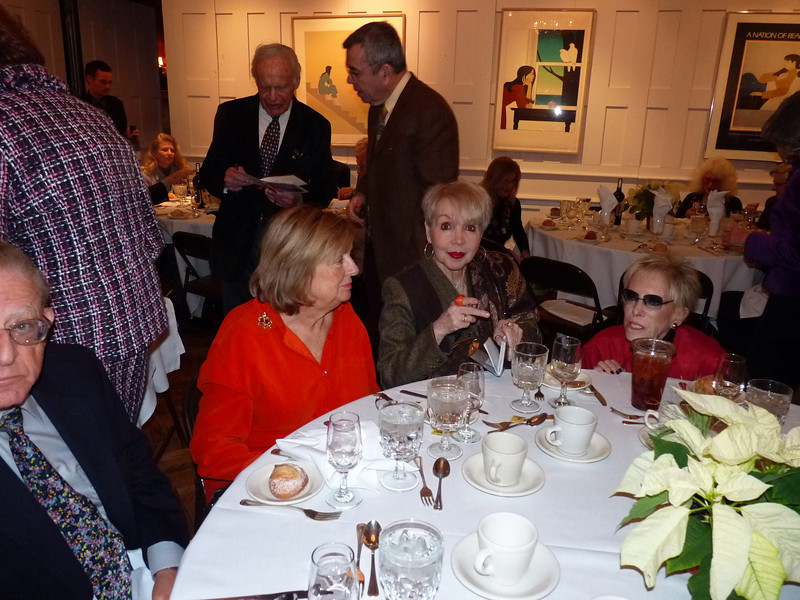